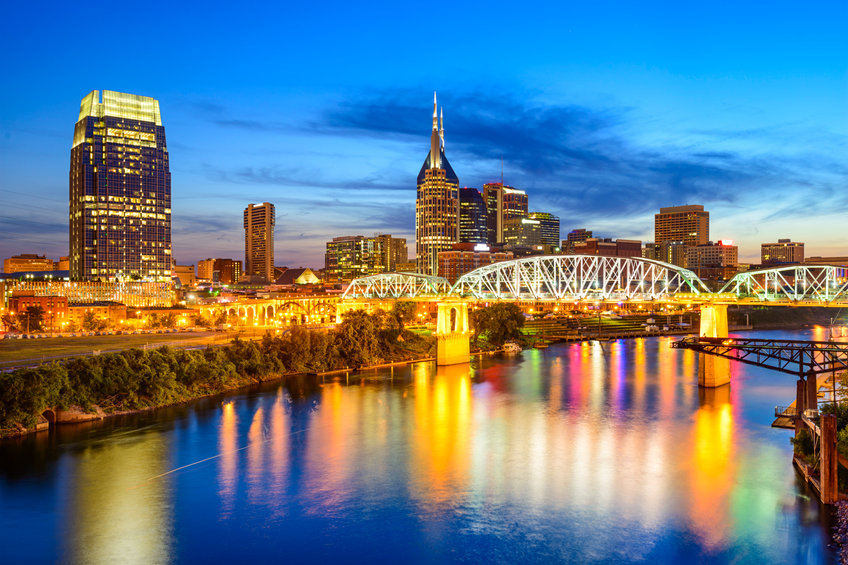 Limit: One entry per person