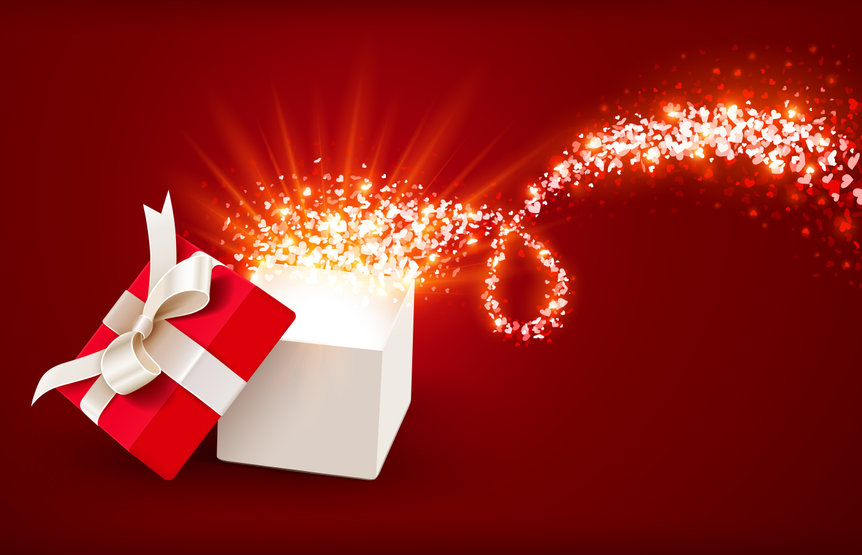 7 random winners will receive the prize of the day

Enter to win The D23 Season of Magic Sweepstakes Week 2

NOTE: To participate in this Sweepstakes, you must have a current D23 member account. If you do not have an Account, go to https://d23.com/d23-membership/ and create an Account according to the instructions on the website. Becoming a D23 General Member is free

Prizes: Seven (7) prize packs are available to be won (one (1) prize pack for each Drawing of this Sweepstakes). The list of prize packs below does not reflect the order in which prize packs will be awarded. Drawing Prize Pack Description ARV