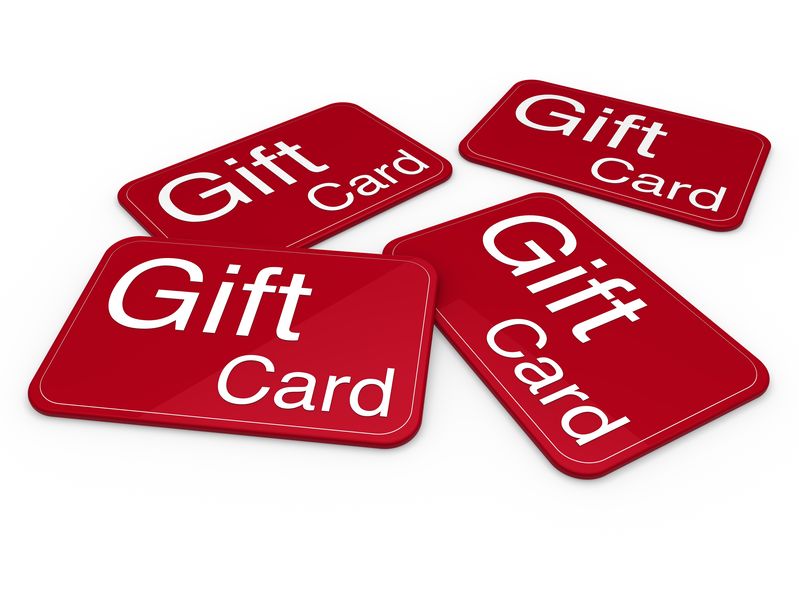 Limit: Participants will receive a maximum of one (1) entry per day for playing the Instant Win Game (up to a maximum of thirty (30) entries during the Promotion Period).