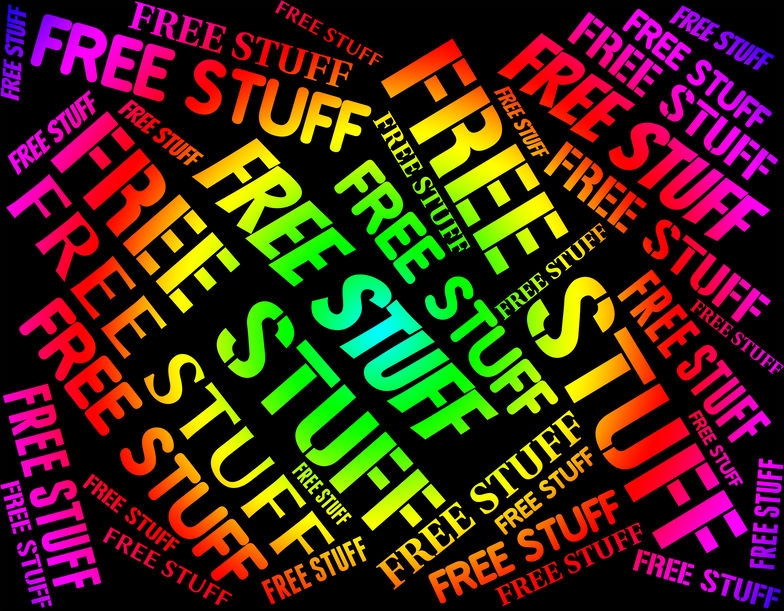 Chipotle is giving out 5,000 free entrees for each goal scored during the U.S. Men’s National Soccer Team game!  During each Game, for each goal scored by the USMNT, if any, Sponsor will Tweet a unique keyword from the @ChipotleTweets Twitter account.  Once the Promotion Tweet is published, eligible participants can send a text message with the Keyword to the short code 888222

Up to the first Five Thousand (5,000) participants who send a text message with the Keyword to the Short Code will receive a text message with one (1) credit valid for one (1) regular entrée item. Each Entrée Code can be redeemed by placing an order through the Chipotle App or on Chipotle.com.  Entrée Codes expire on December 31, 2022.  Limit one (1) Entrée Code per phone number per Game.

The Promotion is open only to legal residents of the fifty (50) United States and Washington, D.C., who are physically located and residing therein (excluding Guam, Puerto Rico and all other U.S. territories and possessions).  Each participant must be at least thirteen (13) years of age at the time of entry.