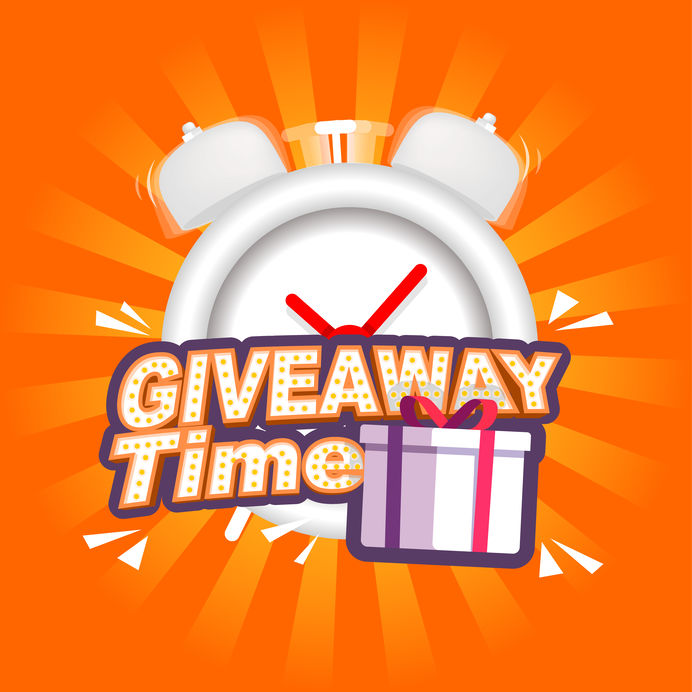 Enter to win the Shop TODAY and Sony Sweepstakes

Limit: one (1) Entry per person during the Sweepstakes Period.

Eligibility: Open only to permanent, legal United States residents who are physically residing in one (1) of the fifty (50) United States or the District of Columbia (excluding Puerto Rico, Guam, the Virgin Islands and other United States territories), and who are eighteen (18) years of age or older and of the age of majority in their state of residence as of the start of the Sweepstakes Period