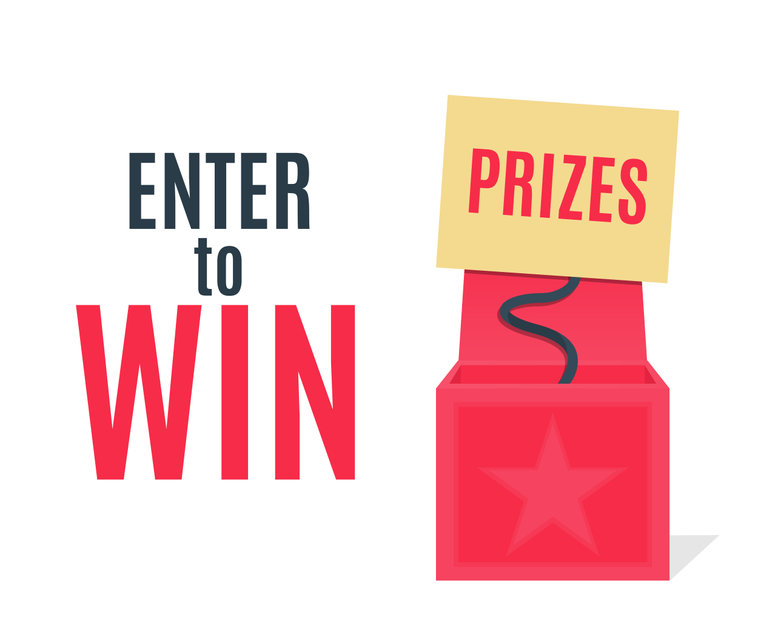 One random winner will receive a trip for (2) to New York, New York to view the Macy’s Thanksgiving Day Parade

Limit: One entry per person

Grand Prize: There is one (1) Grand Prize available to be won. The Grand Prize includes a trip package for two (2) people, winner and one (1) guest, to New York, New York to view the Macy’s Thanksgiving Day Parade – includes:

Round-trip, coach-class air-transportation for Grand Prize winner and one (1) guest to New York, New York from a major airport nearest the winner’s residence as determined by Sponsor in its sole discretion;
Round-trip ground transportation to/from destination airport and hotel;
Three (3) nights hotel accommodations at a hotel of Sponsor’s choice, based on single room with double occupancy;
$500 cash allowance to be awarded as a pre-paid gift card; and
Two (2) tickets to the 2022 Macy’s Thanksgiving Day Parade (the “Parade”) for the Upper West Side.