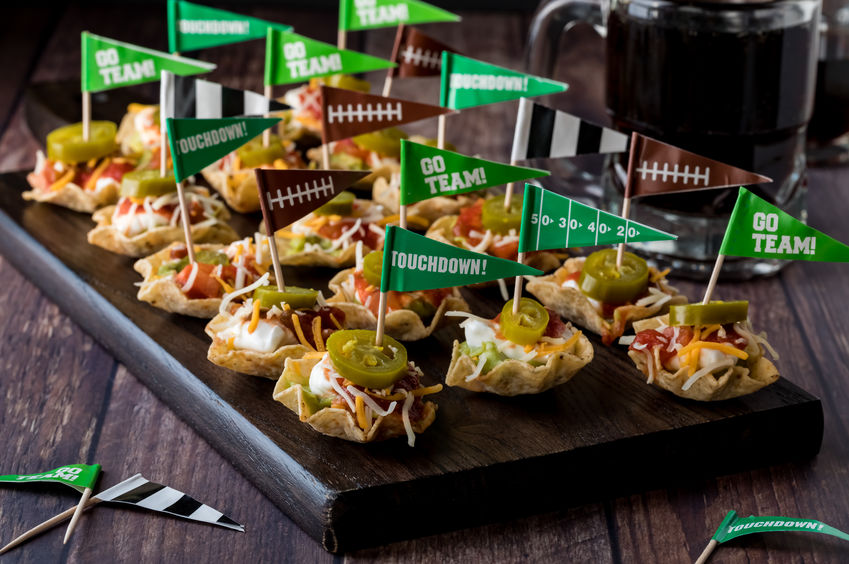 One (1) Grand Prize will be awarded via the Random Drawing. The Grand Prize consists of a trip for winner and winner’s one (1) guest to Super Bowl LVII (the “Game”) scheduled to take place on February 12, 2023 in Glendale, Arizona. Travel dates: February 9, 2023 – February 13, 2023. The trip consists of two (2) Super Bowl LVII tickets; round-trip coach air transportation for winner and one (1) guest (from a major airport nearest winner’s home); double-occupancy, standard hotel accommodations for four (4) nights; Super Bowl party (as determined by Sponsor, in Sponsor’s sole discretion); shared-bus transportation from hotel to Super Bowl LVII and back to hotel after the game; two (2) commemorative gift bags; and $750.00 (awarded in the form of a check, payable to winner). Additional restrictions/conditions apply: See below for “Grand Prize General Terms”, “Game Prize Conditions” and “Covid-19 Release and Waiver”. Approximate Retail Value (“ARV”)of Grand Prize: $13,150.00, depending on winner’s point of departure and destination airport.