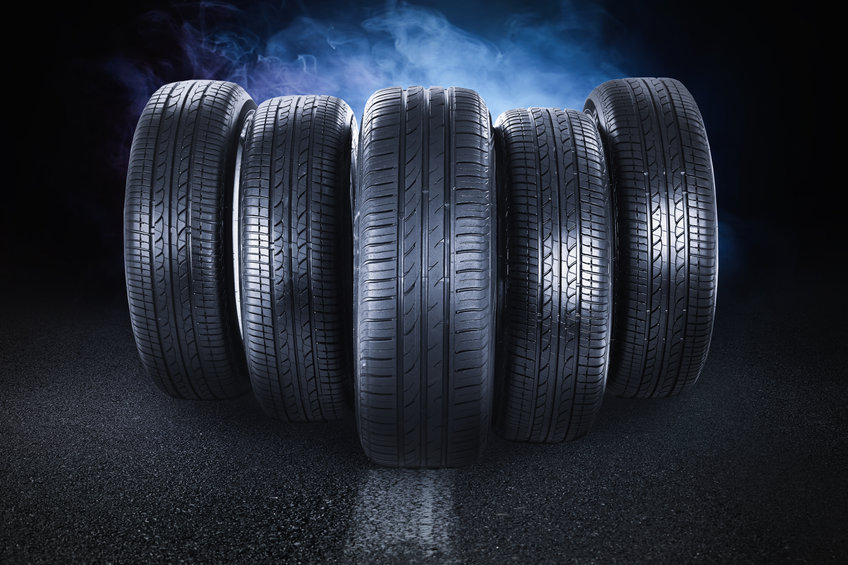 105 random winners will receive a set of tires, t-shirt, hat, lanyard or more

Limit: of thirteen (13) Sweepstakes Entry per person, per email address, throughout the Promotion Period