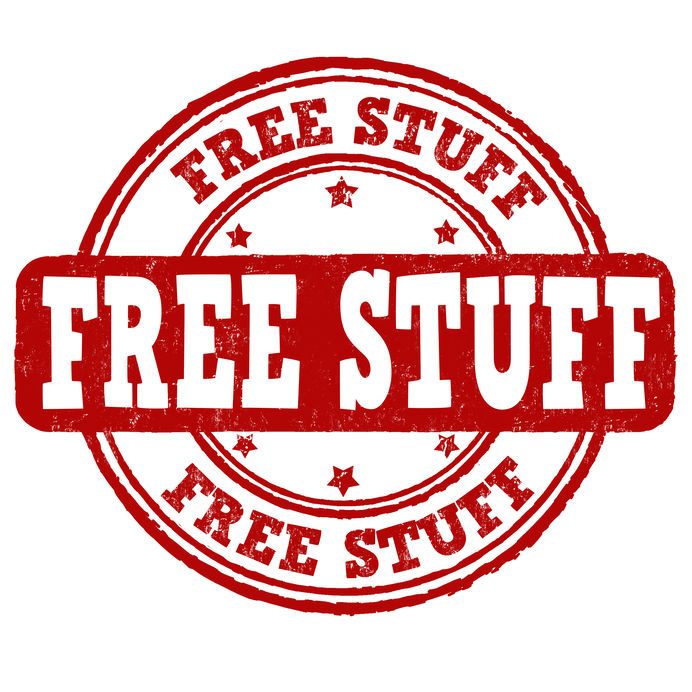 Head over and sign up for the Steak ‘n Shake rewards club and you will receive a free milkshake just for signing up – yum yum! Click here and checkout if a location is near you

Steak ‘n Shake Operations, Inc. (doing business as Steak ‘n Shake) is an American casual restaurant chain concentrated primarily in the Midwestern United States with locations also in the South, Mid-Atlantic and Western United States, Europe, and the Middle East. The company is headquartered in Indianapolis, Indiana, and is a wholly owned subsidiary of Biglari Holdings. As of 2018, 628 Steak ‘n Shake restaurants were in operation; 414 corporate operations and 214 franchised establishments, although the company has since been attempting to convert to a fully franchised model. Typical restaurant locations have sit-down, drive-thru and front-window service, resulting in a hybrid of fast-food to-go service and diner-style sit-down service. Many Steak ‘n Shake restaurants are open 24 hours a day, seven days per week. The menu features primarily burgers and hand-dipped milkshakes, though other entrees, side items, and drinks are also available.