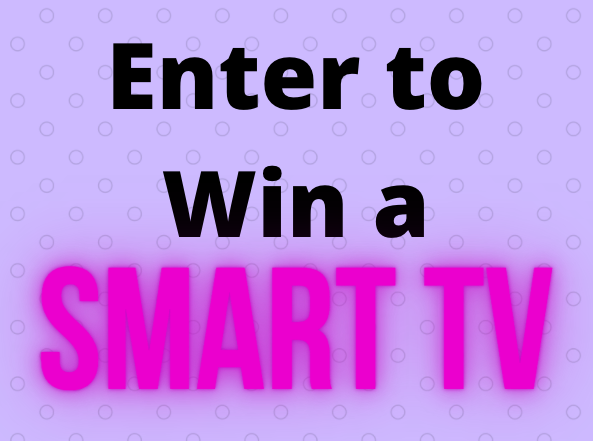 8 random winners will receive a 65” 4K QLED Roku TV, a Roku Streaming Stick 4K+ or a trip to the “Weird: The Al Yankovic Story” premiere in either Los Angeles, CA or New York, NY

One (1) Grand Prize consisting of a “Weird: The Al Yankovic Story” Premiere Experience and Roku Schwag will be awarded to one (1) winner, as more fully specified below. The Grand Prize includes two (2) invitations to the ”Weird: The Al Yankovic Story” Premiere in either Los Angeles, CA or New York, NY, as determined by Sponsor on a date determined by Sponsor  in Q4 2022 (“Premiere”); round-trip, economy class air transportation for two (2) from the major airport nearest Grand Prize Winner’s home within the U.S. to the major airport nearest the Launch Event; one (1) double occupancy standard hotel rooms for one (1) night / two (2) days; transportation to and from the Launch Event from their hotel; a $600.00 pre-paid cash card to use toward ground transportation, food, and other incidental expenses, and Roku Schwag one (1) 65” 4K QLED Roku TV™ and one (1) Roku® Wireless Speakers – (“ARV”) of the Grand Prize is: three thousand one hundred seventy-nine dollars and zero cents ($3,179.00),