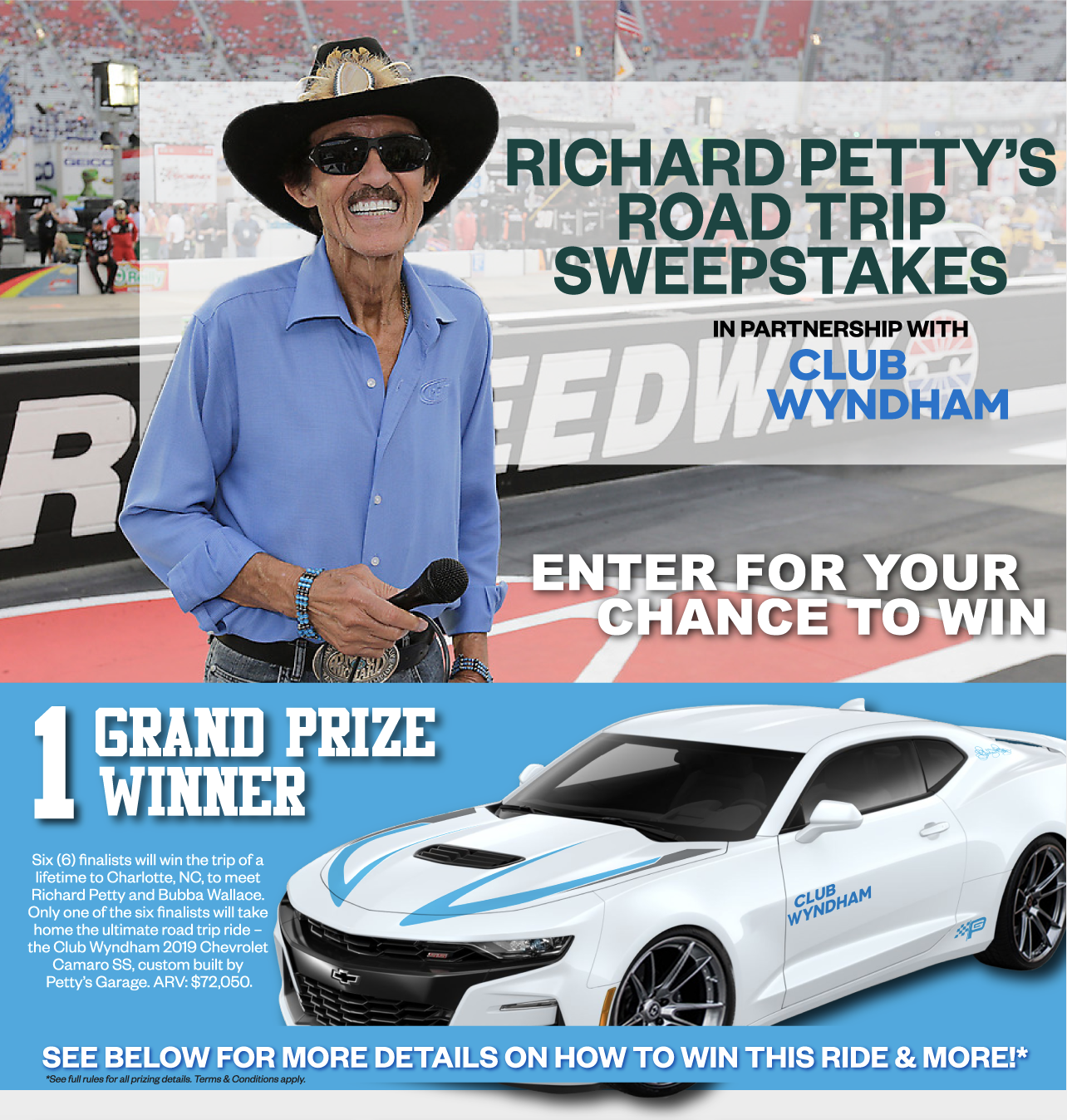 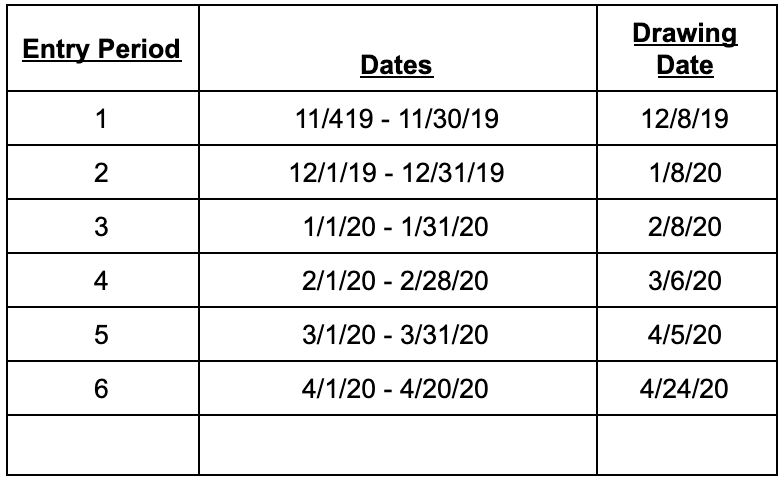 ELIGIBILITY:  Sweepstakes is open to legal US residents of one of the fifty (50) United States or the District of Columbia who are at least (18) years of age or older

20 Second Prizes: (20) second prizes of a four day, 3 night in a 1 bedroom unit at any Extra Holiday resort will be awarded. Total retail value of Second Prize is $550. Travel expenses are not included in the Second Prize.  Advanced reservations are required, based upon availability at the time of booking.  Not valid at Margaritaville Vacation Club, Wyndham Clearwater Beach, or for properties in the state of New York.  Not valid during peak seasons, special events or holidays. Guest is responsible for incidental charges made or accrued onsite and resort fees.  Maximum occupancy is 4.